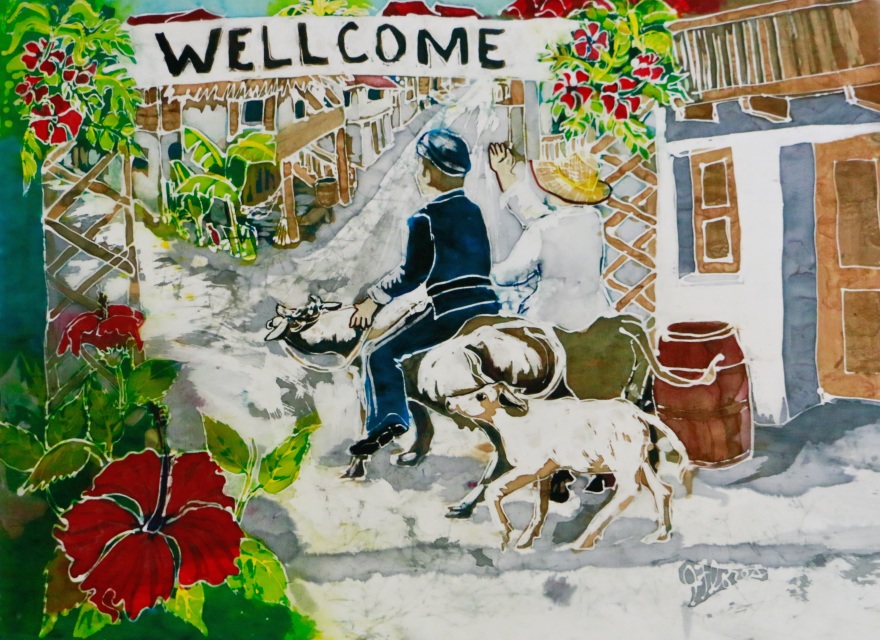 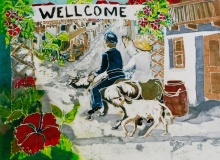 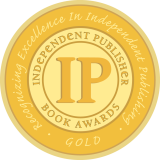 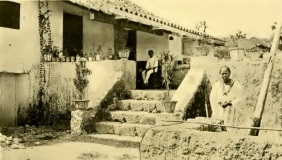 HARDBOUND VERSION: A YEAR ON THE ISLAND OF GUAM

SKU: 978-0-9823576-9-9
$50.00
$40.00
$40.00
On Sale
Unavailable
per item
2018 Gold Medal winner for Best Non fiction in the Australia New Zealand region!
​Hardbound, 8 x 10 inches, 268 pages, 96 historical images, 16 original artistic renderings by Judy Selk Flores, preface and introduction by Jillette Leon-Guerrero. U.S. Navy Lt. William Edwin Safford, the first American Lt. Governor of Guam, was the most prolific and influential public advocate for the people of Guam during the early 1900s—introducing the American public to the island, its culture and people. Several other writers, including U.S. naval officers before and after him, also wrote about the island but none with the force and compassion of Safford. This book not only chronicles his stay on the island but also serves as a primary source of information about Guam and her people at the turn of the Century.  Contains historical images and 16 original art renderings by Guam artist Judy Selk Flores, this book is a must for those interested in Guam’s history.
Add to Cart
A Year on the Island of Guam has won the Gold Medal for the Best non-fiction book for the Australia/New Zealand region at this year’s IPPY Awards.

The Independent Publisher Book Awards, also known as the IPPY Awards, is an annual book awards contest conducted to honor the year's best independently published titles from around the world.

The Awards were conceived in 1996 as a broad-based, unaffiliated awards program open to all members of the independent publishing industry, and are open to independent authors and publishers worldwide who produce books intended for an English speaking audience.

The awards are intended to bring increased recognition to the thousands of exemplary independent, university, and self-published titles published each year.

The IPPY Awards reward those who exhibit the courage, innovation, and creativity to bring about change in the world of publishing. Independent spirit and expertise comes from publishers of all sizes and budgets and books are judged with that in mind. Gold, silver and bronze medals are awarded to winners in national subject categories, regional categories, and e-book categories.

Jillette Leon Guerrero, President of Guamology Publishing said, “We am honored to receive this award that we share with all of those who supported the creation and printing of this book. A lot of hard work went into its creation and without the supportive community of Guam, this wouldn’t have been possible. It is humbling to see Guam listed along with winners from 41 U.S. States, the District of Columbia, 6 Canadian provinces and 12 overseas countries.

The book is available at on island and the Guam Museum, Bestseller bookstores, Faith bookstore and online at http://www.guamologyinc.com/a-year-on-the-island-of-guam-1899-1900.html.

​For more information contact Jillette Leon-Guerrero via email at jillette@guamology.com or by phone at 687-3167.