​“Told from his memories through a child’s viewpoint,
forced into manhood too quickly, his story is one of humble compassion and surprising insight.” 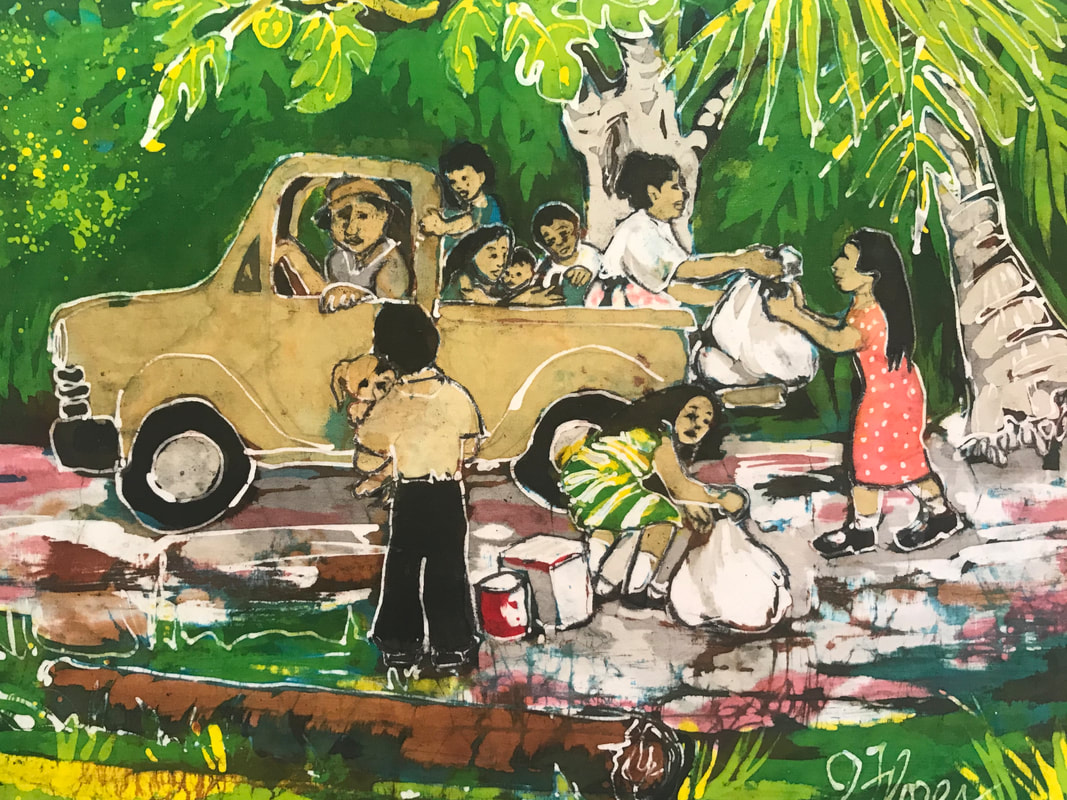 ​Guamology Inc. is pleased to announce the upcoming release of Coming of Age in War-Torn Guam, the WWII Memoirs of Justo Torre Leon Guerrero. This 116 page, full color, hardbound book recounts the experiences of a twelve-year-old Chamorro adolescent through his transition to a war-worn teenager of 15 years-old.

At 91, Tun Justo shares his WWII experiences that impacted the choices he made in later life. Like many war survivors, he did not speak of his experiences until late in life. This is one of only a handful of published eyewitness accounts to the plight of residents of Guam during the war. It is a valuable resource for future generations.

His story starts as he was anticipating playing with his friends and the food his mother was preparing for the feast of Santa Marian Kamalin. Instead, the day would end with his family fleeing their Hagåtña home for their ranch in Machananao, Northern Guam. Over the next three years he would learn how to live in uncertain times under a foreign Japanese administration. Like many, his family endured the tragedy of the death of extended family members, the torture and near death of his older brother and his own forced labor.

Figure 1: Justo and his family starting their journey from their ranch home in Machananao for the concentration camp in Mangenggon. Image copyright by Judy Selk Flores.

The book also contains a preface by Nicole Calvo, author of The Ragdoll and the Marine, a foreward, by Shannon Murphy, Editor Emeritus of Guampedia.com and an introduction by his daughter, Jillette Leon-Guerrero. The book contains historical images of Guam during WWII and is illustrated with original artwork by Judy Selk Flores. Flores spent time speaking with Tun Justo while driving him around the island to revisit the locations and memories he describes in the book. Local artists Ric Castro and Odyessa San Nicolas also contributed artwork.  The book was designed and laid out by Ron and Mary Castro.

Guamology Inc. launched a Kickstarter campaign to raise funds to be able to donate 200 copies of the book to island school libraries both public and private. This was made possible through the generous donations of many on and off island supporters.